There’s always a positive way to look at things. Consider the great lesson Obama is allowing us to learn via his recent DOJ / DOE letter to the public schools, namely, that an American President is really not that powerful – at least not powerful enough to change gender with the wave of his hand. Here’s a quote from my … END_OF_DOCUMENT_TOKEN_TO_BE_REPLACED

Faith doesn’t make one perfect. There’s no such thing as a perfect person. There are no perfect Christians. That’s why we need a Christ. We need a Savior. The Christian faith gives the hope of forgiveness to imperfect people. That said, how are Christians to discern when they are being used by leaders and when leaders are authentically joining them … END_OF_DOCUMENT_TOKEN_TO_BE_REPLACED

Check out my most recent article with Independent Journal Review. Time for the Church to wake up from its “Court-Induced Coma.” 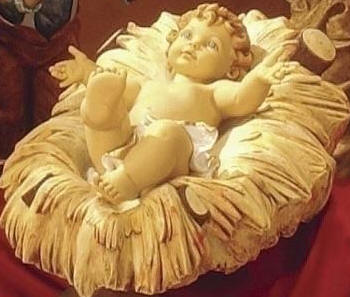 Here’s another article with IJ Review dealing with Freedom From Religion and the people of Dallas, NC. 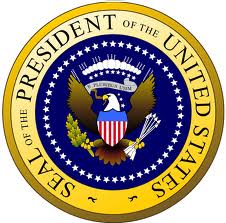 A few days ago, Dr. Carson stirred up a hornet’s nest by indicating a Muslim U.S. President is probably not the best idea for getting America back on track. Such a statement is an anathema to liberals who would love to see a Muslim President. As a matter of fact, for a liberal, the only thing better than Socialist-Sanders or … END_OF_DOCUMENT_TOKEN_TO_BE_REPLACED

Great conversation with Fox News Outnumbered. Willie Robertson discusses religion in America, and hits on some very important points: 1) apathy on the part of Christians who are discouraged; and 2) the need for Christians to come together and make a difference in our country. Here are two additional thoughts: 1) If Christians will stand up to the courts, then … END_OF_DOCUMENT_TOKEN_TO_BE_REPLACED