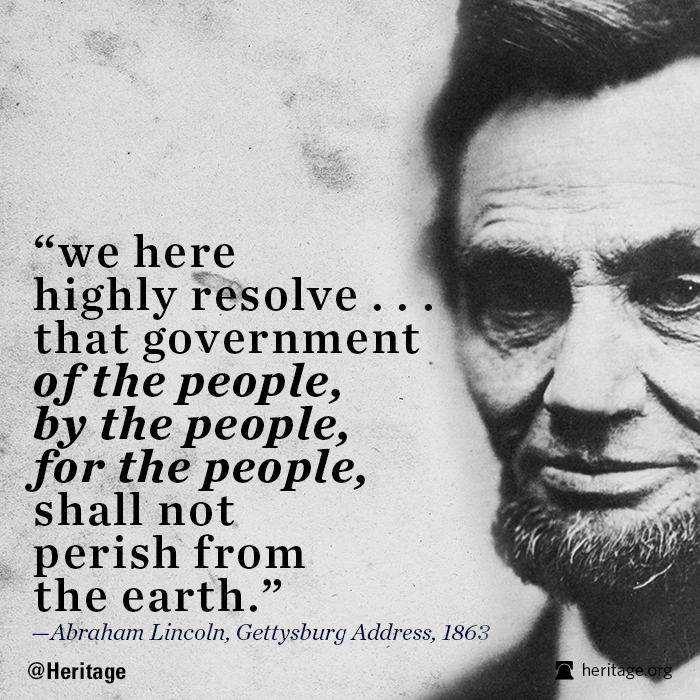 Let’s pick up where we left off yesterday.  In the previous blog, we discussed a possible motivation for Kim Davis’ stubborn defiance of the courts, namely, a deep sense of forgiveness that brought about a deep sense of love for the Lord which, in turn, has brought about a deep sense of Christian commitment.  Today, we’ll discuss a possible motivation for the courts change of heart in releasing her after only a few days in jail.  Why did the courts seem to do an about face?  We’ll there are a number of reasons, but one seems to stand out above the rest, that is, they knew they were about to create a PR nightmare for the U.S. court system.  Why is that?

Let’s see… let us count the ways; 1) because courts now realize that it makes no sense to hold a county clerk in jail for refusing to violate her religious conscience when there are drug dealers and street thugs that are not being held for their violent crimes, 2) because the courts realize they are being called out for cherry picking the laws that they want to enforce (e.g. Eric Holder gets a pass on telling state AGs to disregard the constitutional vote of the people but little Mrs. Davis gets treated as if she’s a menace to society), 3) because religious citizens are starting to stand up and proclaim that the free exercise of religion does not take place in a church building during a worship service (this is what liberals would have the nation believe).  Rather, the free exercise of religion takes place when religious people leave their houses of worship and engage the larger society.  We could go on, but there is another possible motivation that I think is the most relevant.

Perhaps the courts realized that a big “unintended consequence” of holding Mrs. Davis is the fact that the American people are beginning to call their bluff.  What bluff?  The bluff that they are the gods of society who alone have the keys to wisdom.  The proof that “we the people” have exchanged self-government for a government by the courts is evident in the fact that the courts intrude into every aspect of our lives.  Just listen to the American people; “Oh judges with wisdom beyond our reach… was the McDonald’s coffee inappropriately hot?  If so, please award thousands of dollars to the person who was stupid enough to try and drink it?  Mirror, mirror on the courts wall… should Tom Brady be suspended from a few games this year?  Please… oh please… help us… your magistrate, the season is about to begin!  Your honor… is it acceptable that the high school marching band play Amazing Grace?  We promise we won’t sing… we’ll be good… we’ll just hum along to the tune.”  Really, people?!?!?! We can’t make these decisions on our own?  Furthermore, why would the courts get involved in some of these areas anyway?  Answer: follow the money.  We have a judicial industry that’s making a lot of people very wealthy while simultaneously unravelling the fabric of our society.  The more litigation—the more lawyers.  The more lawyers—the more judges.  The more lawyers and judges—the more litigation, and the industry continues to grow.

When Reformation in Responsibility came out in 2012, many people commented that Essay 6 “A Government of the Courts for the Minority,” opened their minds to a new way of viewing the courts.  In that essay I wrote, “If secularist judges have their way, Christians will be able to say whatever they want, but only in their worship services.  Their beliefs will not be allowed outside the church, not even in their privately owned businesses.  In a civil and thinking society, this type of judicial tyranny should be opposed at all costs and with all measures.  If the courts feel they have the right to ignore the voice of the people, then it is only a matter of time before the people will begin to ignore the voice of the courts.  When that time comes, the courts will have themselves to blame.”

Well, that time has come sooner than I thought.  In the recent battle of Rowan County, Kentucky, the courts have probably realized—though they might win the battle with Kim Davis, such a Pyrrhic victory is likely to cost them the larger culture war with the American people.  That said, now is not the time for Christians to step back and celebrate the small victory that has been won.  Now is the time to for a full press on the courts by starting to pray with our children in school again, by encouraging state legislators and governors to reject the ruling of SCOTUS and to stand for the constitutional votes of their people.  Now is the time for your church to stand up and resume a place of leadership in your community once again.  In closing, read this article by Gregg Jackson and pass this blog on to everyone that’s ready to do their part in turning this nation back to what it was meant to be—a “government of the people, by the people, for the people.”

P.S. Shout out to the folks who were holding up God before government flags at the rally in KY!

5 Comments on “The Time has Come”